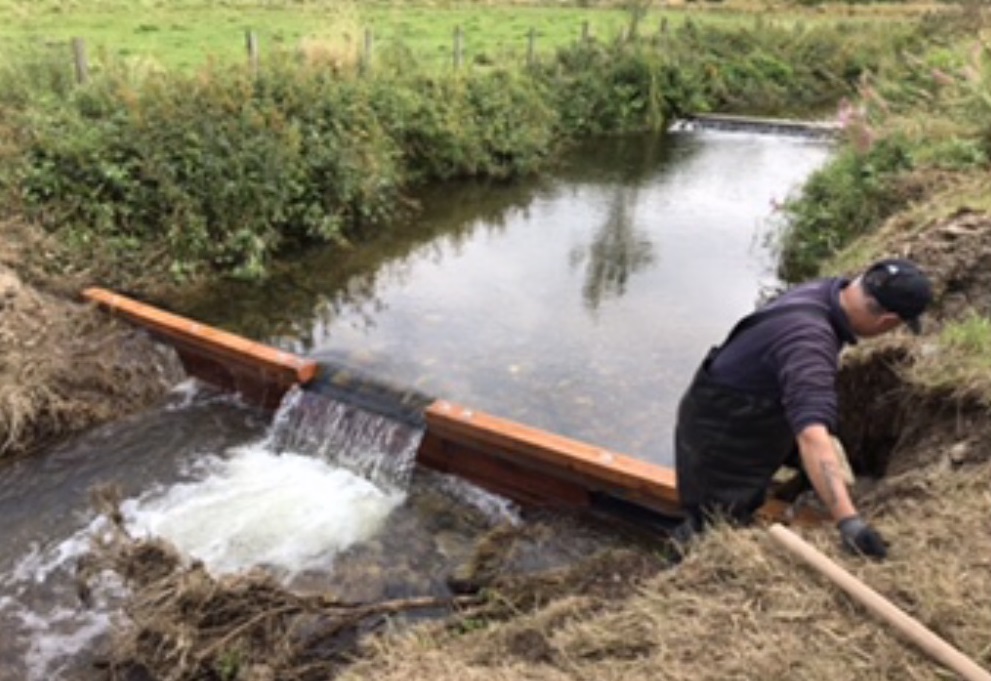 Throughout the month fisheries officers have maintained regular day and evening patrols across the catchment. Due to the sustained low water conditions the focus of these has been from Kemnay down to the tidal reaches although vehicle and foot patrols from Monymusk up to Strathdon have also been carried out on the upper reaches.

Poaching activity by rod and line has tailed off from previous months but throughout September several people have been given verbal warnings by officers for committing minor offences and one individual was reported to the police for repeat offending.

Throughout September water levels continued to fall away and are currently running at their lowest for the season. All beats are still reporting low catches of salmon with the few landed being coloured fish. The Kintore AC beats downriver to the Cruives/Netherdon beat on the lower reaches have reported the best of the limited sport.

It looks like a backend run of fresh fish has again failed to materialise and with catches remaining poor angling effort has dropped away leaving many beats un-fished. There are coloured fish now holding in the deeper pools around Brux and Kildrummy area, but these are proving hard to temp in the low clear water. Heavy rainfall is desperately required soon in order to allow fish to access the headwaters and into the spawning tributaries.

Trout angling has proved more successful this month with good reports of fish being landed throughout the day on a good number of beats. Trout up to 5lbs continue to provide great fishing to local and visiting anglers. Angling for Brown Trout must cease on the 6th October.

Mink activity increased during September. Whilst the number of mink on the Don catchment remains low, active mink signs and sightings were reported at Kintore AC (4) and ADAA lower Fintray beat (1) during the month. Two juveniles were subsequently trapped and dispatched at Kintore beat.

To help attract and promote the River Don to more local and visiting salmon angler’s local angler Craig Fleming is currently writing up an article on the Manar beat for an upcoming edition of the Trout & Salmon magazine. Craig organised a day on the beat which I attended along with two other anglers and the magazine’s photographer. Despite fish holding in the pools no salmon were landed on the day but plenty of scenic autumnal shots were captured to fully highlight this immaculately kept beat.

The Piscivorous Bird License for autumn 2020 – spring 2021 has been submitted and we anticipate the licence approval to arrive shortly. The Don shooters who have volunteered will then be contacted to sign off the compulsory paperwork before being issued with their licence.

A Goosander count was completed this month from Poldulie Bridge on the upper reaches down to the river estuary.

Work was undertaking by staff to ease fish passage on a weir at Craigievar Mill on the Leochel Burn. During periods of low flows adult and juvenile fish struggled to ascend the weir.

A pre weir was constructed and installed below the main one in order to raise the water level and improve access for fish over the weir.  The completed work will now allow the movement of fish up and down the burn during periods of low water. 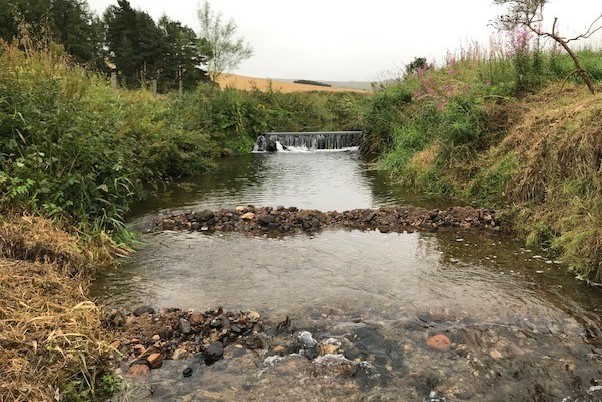 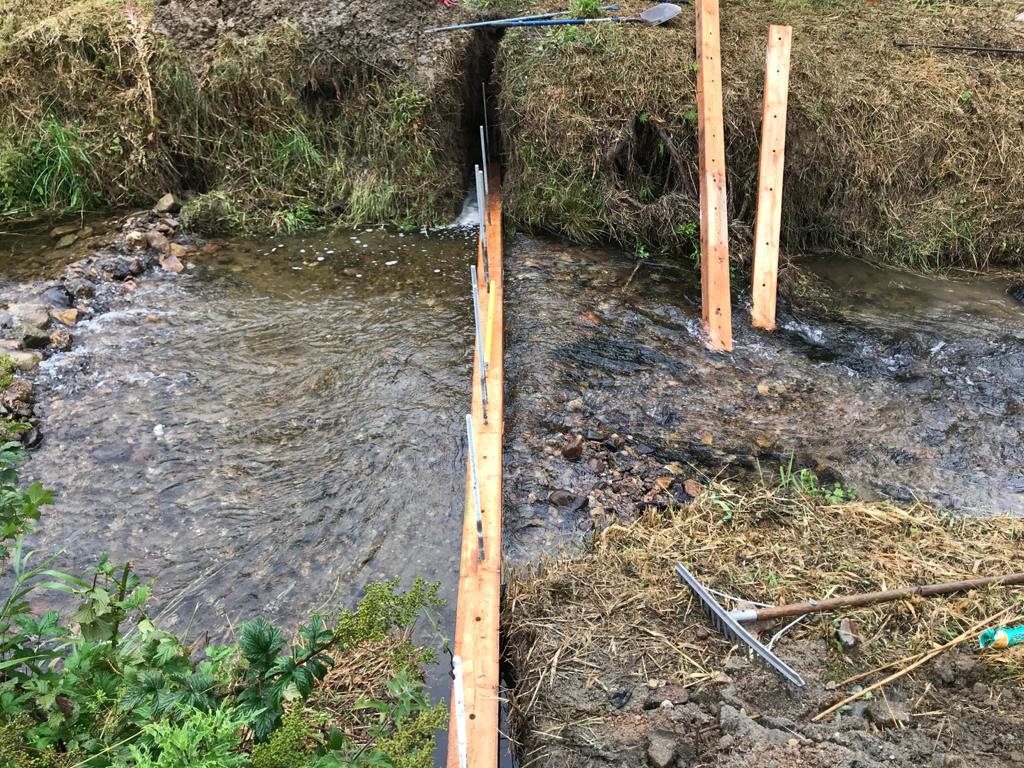 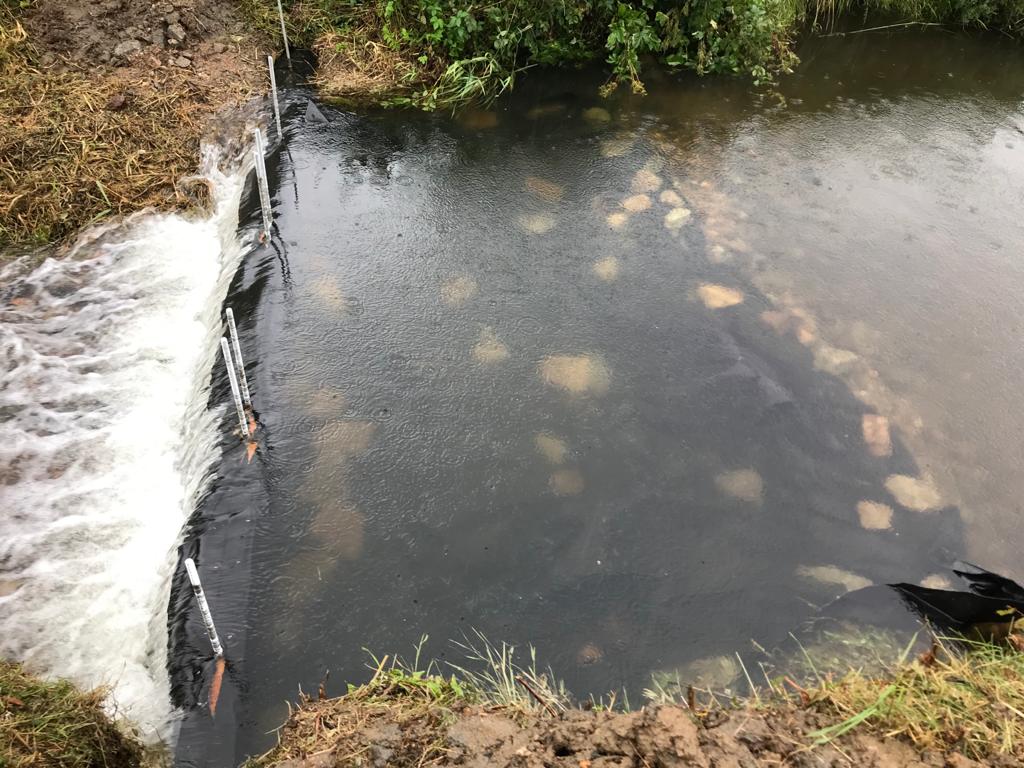 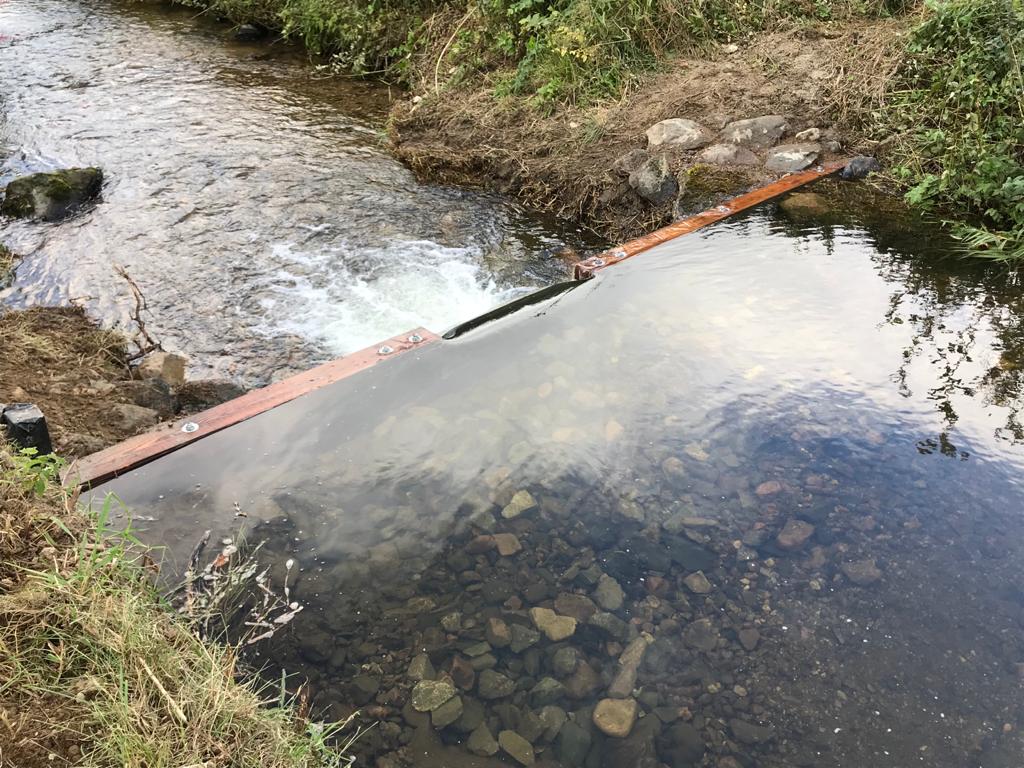 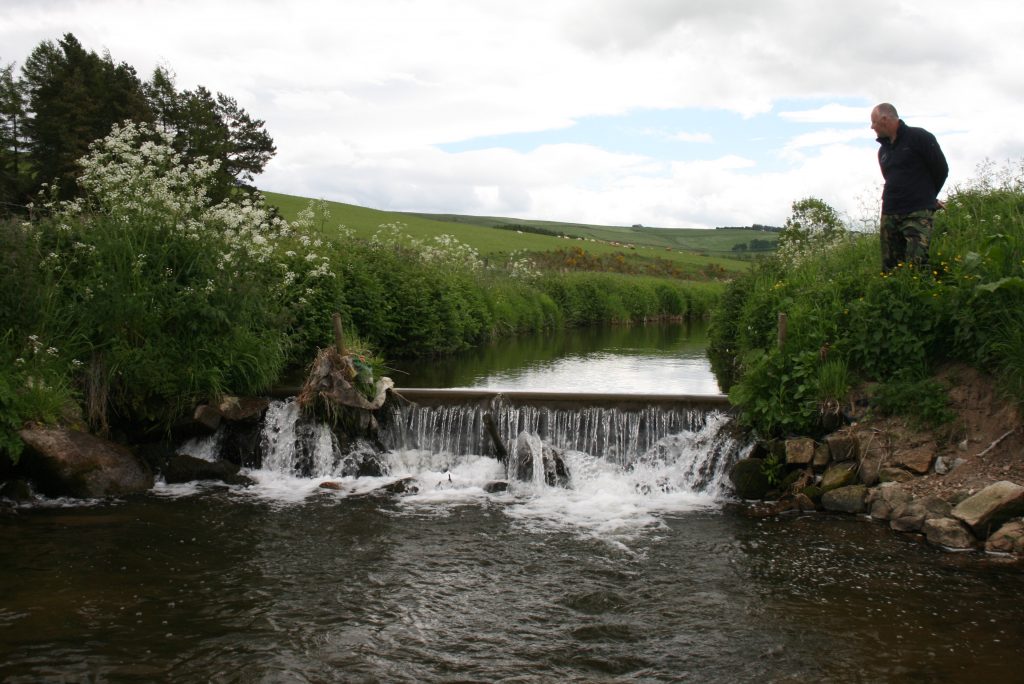 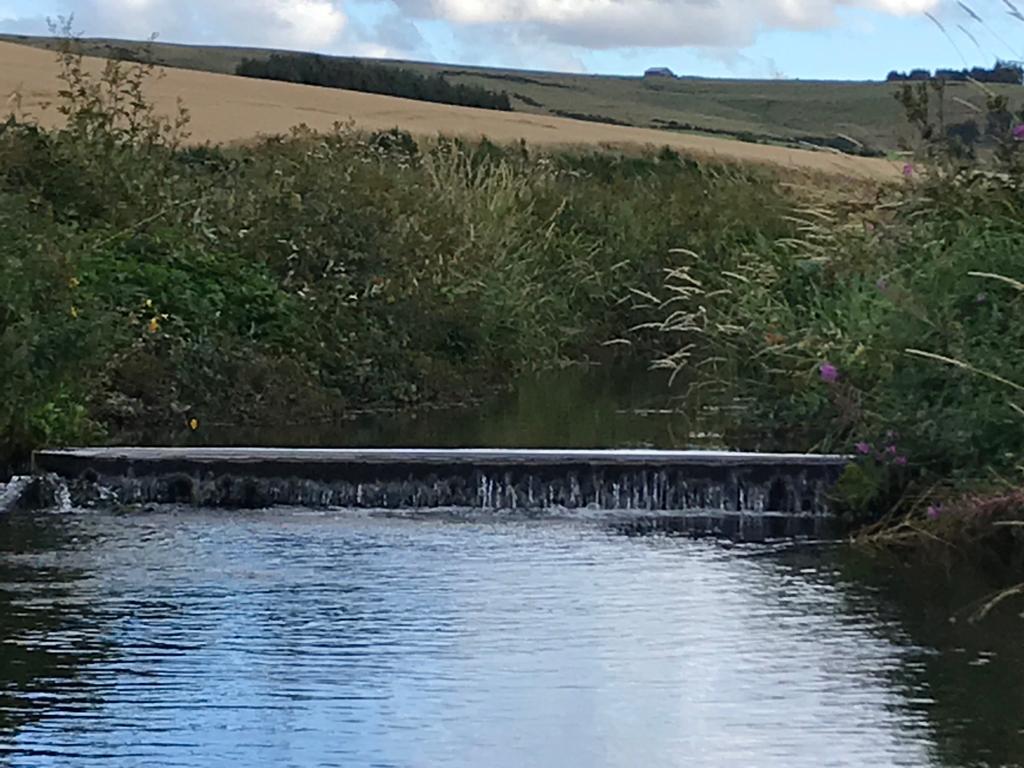